BP: AFTER THE SPILL

While BP, government agencies and others worked to control the accident, Cold Harbor Films was asked to produce and direct ads to communicate updates and keep the public informed. As the efforts advanced, CHC produce and directed an ad series featuring BP employees passing along important information and progress reports. Following the clean up, CHC produced and directed BP sponsored marketing ads to help get the Gulf Coast economy back on sure footing. What is notable here is that CHC scouted and permitted all locations for all ads. All who appeared in these ads were volunteer local residents or visitors to the Gulf contacted and arranged by CHC. No actors were retained for any of these ads. No one was paid to appear in any of these ads. CHC worked from crisis through revitalization of the local economy. 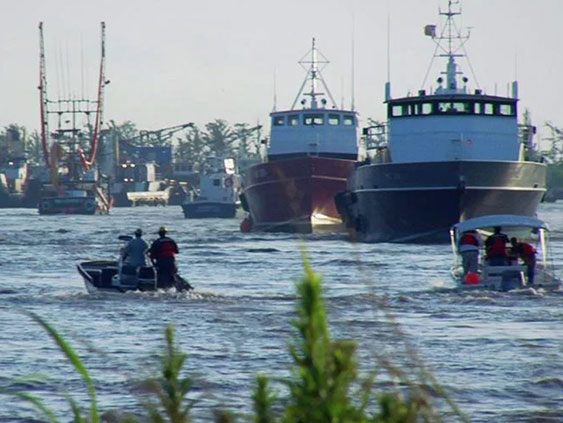 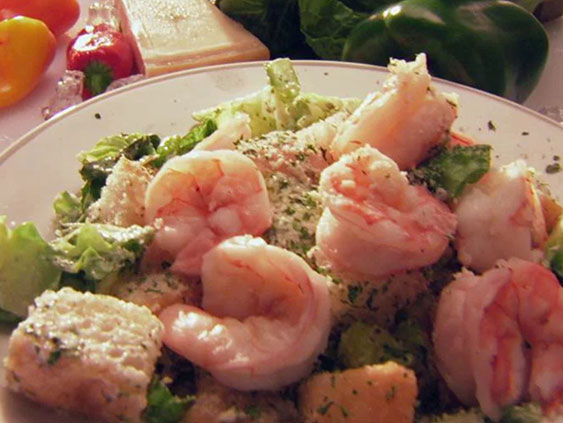 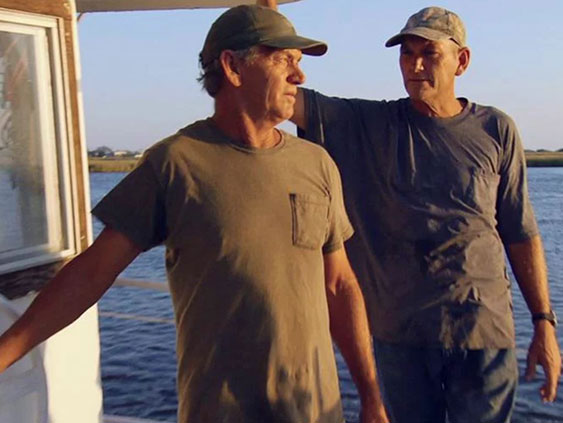 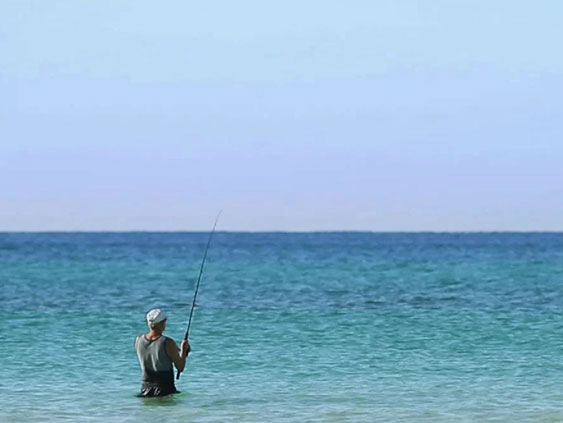 Fred: Stronger than Ever 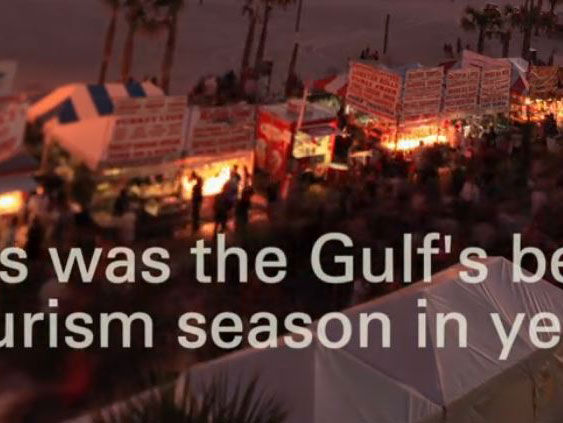 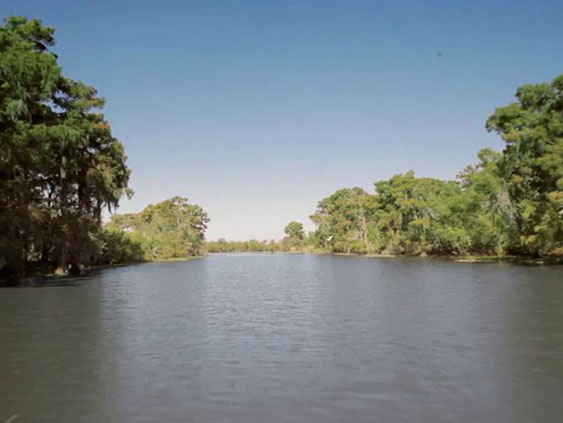 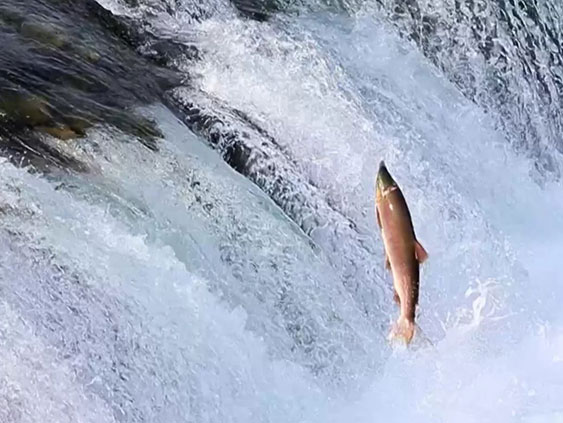 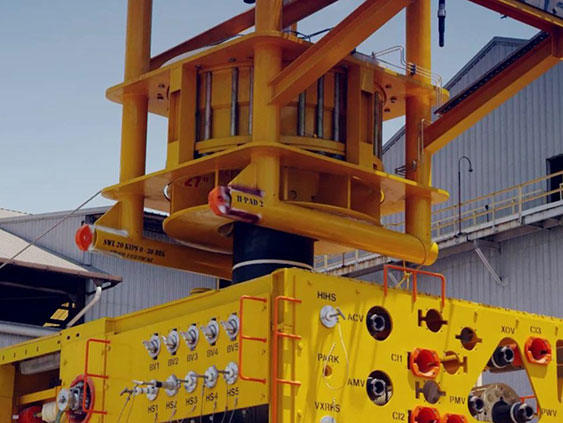